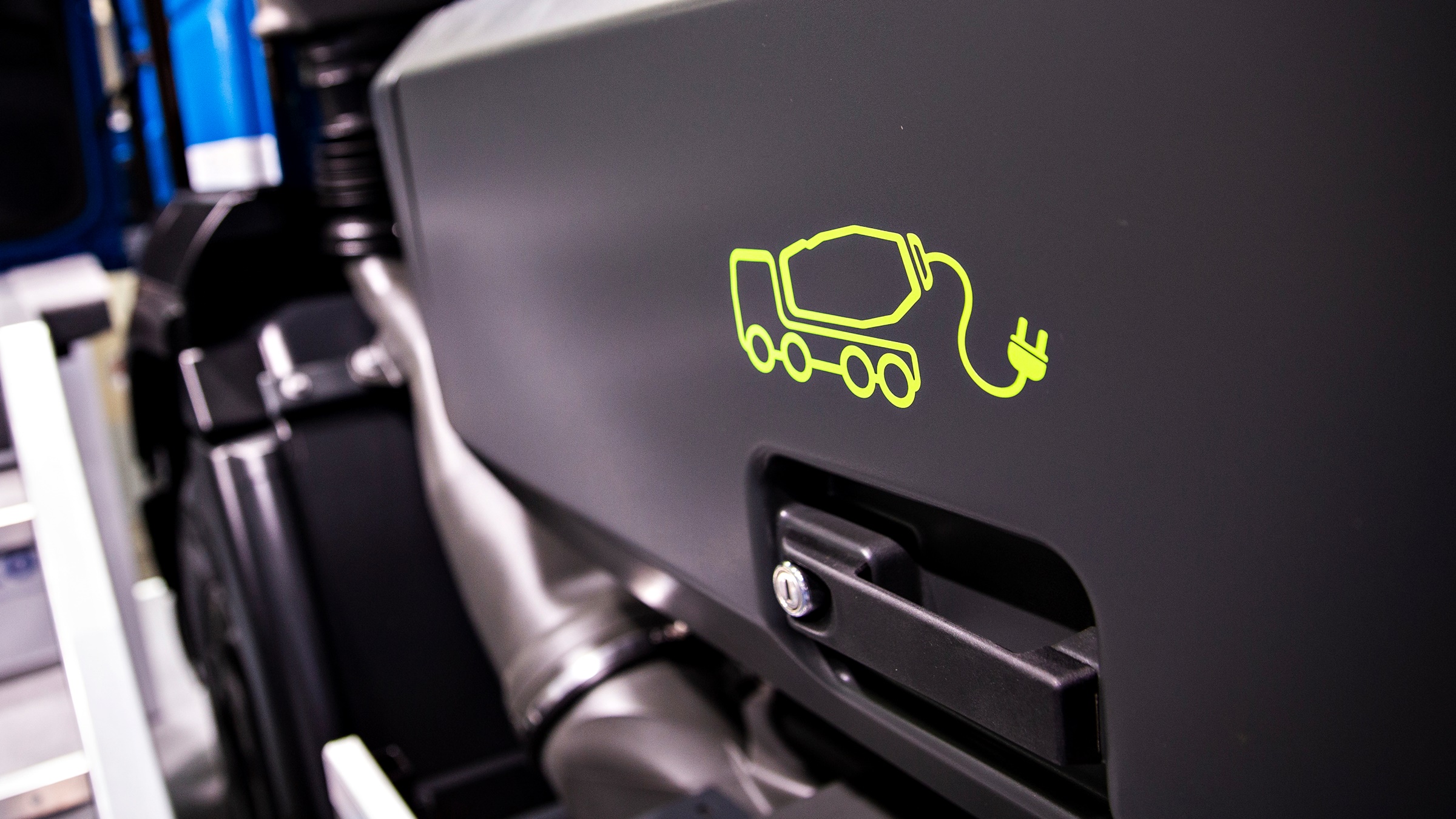 European truck manufacturers are fully committed to reaching carbon neutrality in road freight transport by 2050 at the latest. Low‐ and especially zero‐emission vehicles will play a crucial role in reaching this target, their numbers and range will increase rapidly over the next few years.

However, as this position paper shows, the infrastructure that is indispensable to operate, charge and refuel these trucks is almost completely missing. The review of the Alternative Fuels Infrastructure Directive (AFID) presents a crucial opportunity to set dedicated and binding infrastructure targets on the European and member state level for low‐ and zero‐emission heavy‐duty vehicles.

The AFID must be revised to take account of the requirements of heavy‐duty vehicles and to facilitate the swift roll‐out of a dense charging and refuelling network across all European member states.

To ensure that the necessary number of charging points are available by 2025 and 2030 in all EU member states, binding targets should be set per member state according to the proposed methodology.

Reproduction of (parts of) this information or related documents is not permitted without the prior written consent of ACEA. Whenever reproduction is permitted, ACEA shall be referred to as source of the information.